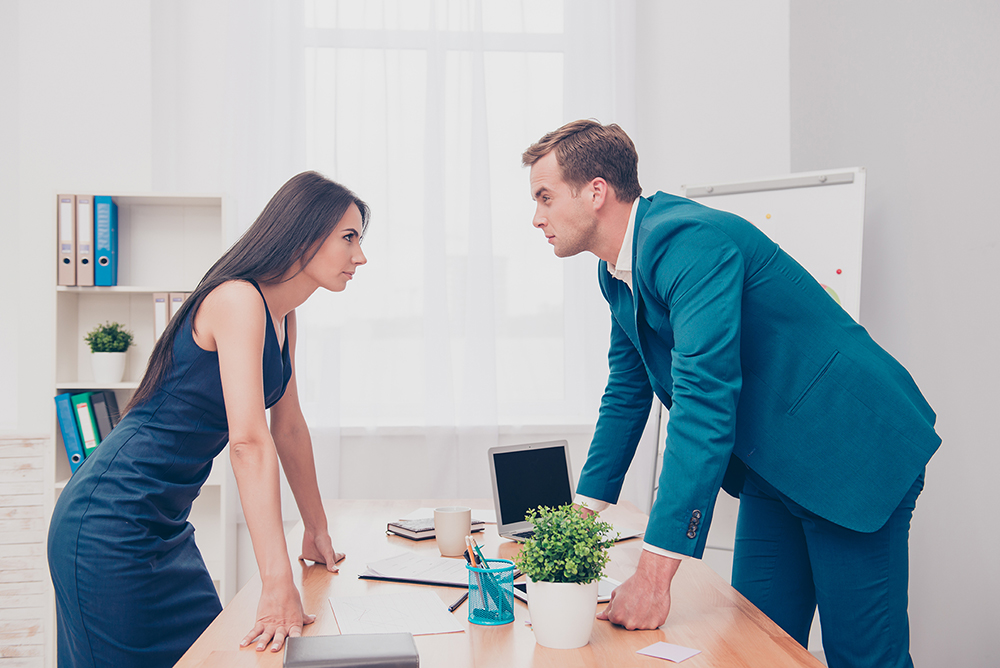 October 23, 2018   |   Diversity and Inclusion
Discussing Politics in the Workplace: What to Do When It Gets Out of Hand

Political conversations have spilled into every area of our lives, including our workplaces. And while workplace discussions about the latest news topics are to be expected, the potential for complications from those discussions may not be. When opinions and emotions are running high, it’s easy for political talk to escalate — or even trigger claims of a “hostile” work environment should someone overstep the bounds of appropriate behavior.

According to a survey on politics in the workplace conducted by the American Psychological Association, at least 1 in 10 American workers has experienced tension or stress from recent political discussions in the workplace. Also:

When political expression has the potential to hurt others and disrupt your business, it’s clearly time to make sure you have things under control. As a business owner or manager, what can you do to create appropriate boundaries regarding political exchanges? And how should you handle the tricky situations that may emerge when employees discuss politics in the workplace?

Contrary to what many people believe, the Constitutional right to free speech does not apply in most workplaces. As a private employer, you are free to set rules around political talk and politically motivated activities.

While you may not want to ban all political discussion outright, you can establish policies that discourage politically charged discussions and prohibit the display or distribution of political materials, for example. The key is to keep your policies neutral, where you’re not singling out certain political views or only enforcing a policy from one perspective. It’s also important to have a formal policy against unlawful harassment and discrimination, which can easily be violated when political topics are raised.

Examples of Political Conflicts in the Workplace

Having clear policies in place can go a long way, but conflicts can still occur. Here’s how to handle the most common conflicts surrounding political talk at work:

The proper response to this depends on your policies: Are you
prohibiting all political discussions, or just those that become
disruptive? Are employees allowed to discuss politics during work
hours, or only on breaks? If the person in question is violating a documented policy, you can approach him/her about it and revisit
the workplace rules.

If your policies aren’t that strict, tell the employee who reported the problem that it’s within your staff’s rights to discuss politics, as long
as it’s respectful and doesn’t cross over into discriminatory comments.
You might encourage the employee to ask her coworker politely to take the conversation elsewhere, but you can’t discipline an employee just for holding a differing view from a colleague in an adjacent cubicle or office. In this scenario, it’s best to reference your policies first, then determine whether the situation requires additional follow-up.

An employee claims he’s being harassed for his political beliefs

This situation is more serious than someone feeling uncomfortable about political banter within earshot. As an employer, you’re responsible for keeping your work environment safe and free of hostility. This includes protecting employees from being badgered or bullied by politically driven coworkers. For this reason, a verbal reprimand may be in order. (Keep
in mind, though, that political affiliation is not a protected class, and ‘harassment’ over political beliefs does not necessarily constitute
illegal behavior.)

Even more serious is when the discussion leads to comments about
race, national origin, sex, age, religion or other protected classes. With
the current government and media focus on topics such as immigration, health care and women’s issues, it’s easy to see how a heated discussion can be perceived as discriminatory or hostile toward a particular group
of people. Should this be the case, your best course of action is to investigate the situation thoroughly. If warranted, issue a written
warning to the harassing employee. And if the behavior continues,
take additional disciplinary action, up to and including firing the
offending employee if the behavior doesn’t stop.

You observe a questionable interaction between an employee
and supervisor

Beyond establishing a general policy for all employees, you should discourage managers and supervisors in particular from talking about politics, especially with subordinates. This protects both your employees and your company; otherwise, a discrimination claim could be made against the manager.

Also, with any political matter in the workplace, it’s important to address the disruption and not punish the perspective, which could appear discriminatory. And if you’re having more issues than normal surrounding political discussions, it’s a good idea to redistribute your policies regarding harassment, discrimination and political expression
to remind employees of the rules. For managers and employees
alike, consider conducting refresher training on what constitutes discrimination and harassment in the workplace, and how to prevent it. 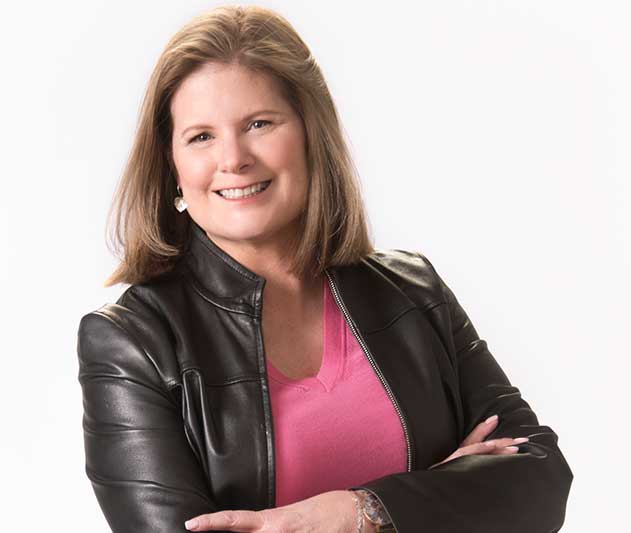